The Southern Cross-Cen Long, His World of Art

The Southern Cross-Cen Long, His World of Art
by Metra Lin
2021

The southern cross is a star that shines eternally in Cen Long’s heart. It is small, but nonetheless a bright and magical star; it brings him luck and illuminates his soul in a way that it becomes his muse and guides him on the path of art.

Cen Long’s artwork combines a serious classical realism with a modest expressionism. He often uses minority groups, fishermen, and farmers and even personified animals to project the utopia of his imagination; he hopes that his artwork can become the southern cross for people in one’s modern world of sound and fury.

Cen Long was born in 1957, graduated with a master’s degree from Xi An Academy of Fine Arts in 1980. Member of the Chinese Artists Association and an active participant in China’s Eighty-Five Art movement. A former oil painting professor at the Hubei Institute of Fine Arts. He is now a professional painter.

Having been deeply touched by Cen Long’s Art, Metra Lin has devoted much of her efforts to studying Cen Long’s Art and the development of his person. Hann Art Agency was established in 2009 and had exclusively represented Cen Long since. The first publication by Metra on Cen Long’s works dates to 2010, The Singer of the Top of Clouds; which was followed by Cen Long and His Silver Age(2014), The Southern Cross – Cen Long, His World of Art(2017), and most recently, Cen Long-The Follower of Light(2019). She is convinced by the spirituality conveyed by Cen’s Art, which is capable of reaching to the depth of the modern soul, the promotion of which is a goal worthy of a lifetime. 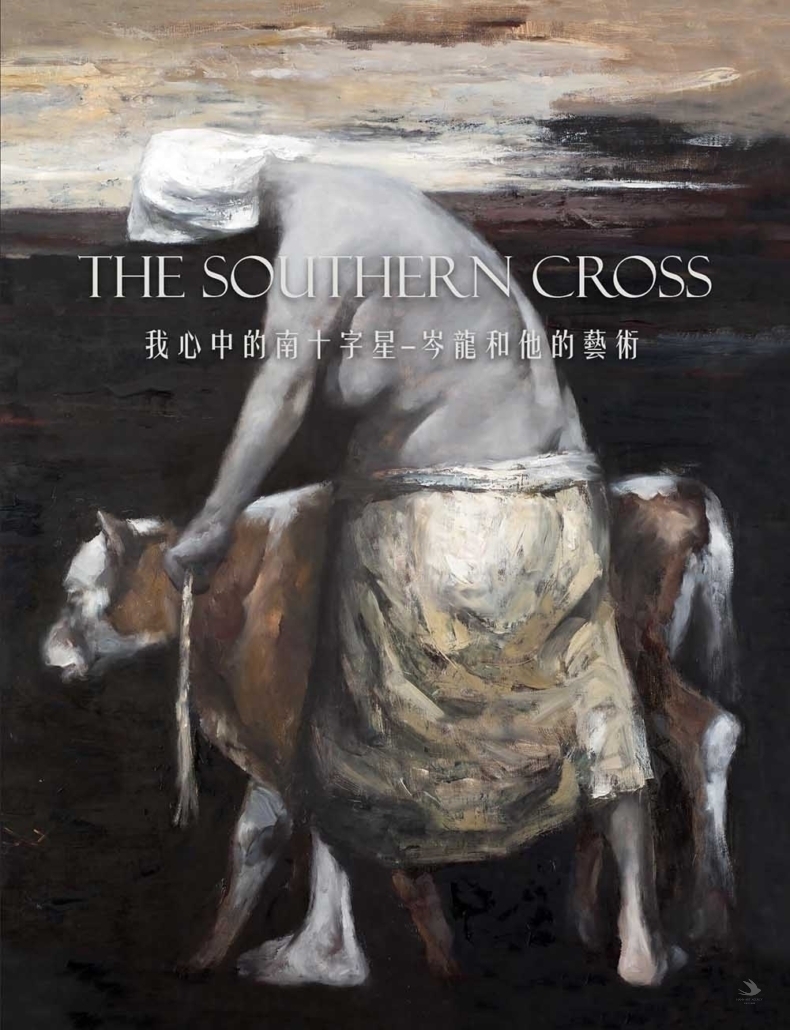